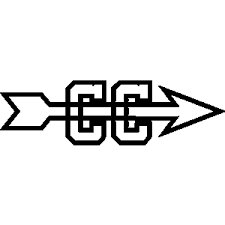 Palisades Park completed its remarkable six year run by winning a third Group 1 state championship in 2000. Since then Kinnelon (2005-2006), Bogota (2016) and Hasbrouck Heights (2018) have finished second in the group 1 meet and the Aviators return six of the seven runners who brought home the silver medal last fall and earned a trip to the State Meet of Champions for the first time.