Garfield Volleyball off to solid start 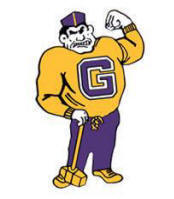 Garfield head volleyball coach Jason Jones has every reason to be pleased with the start of their season.
Freshmen Agnes Wojdyla & Sophomore Nicole Mrugalla 5 Kills each while Doninika Lenart  had 4 kills , 9 aces, and 11 service points in game 2 to propel Gafield to a victory over North Bergen.

Dominika Lenart, a junior, led the Boilermakers for a Combined for 12 Kills, 14 Digs, and 13 service Points in two games as Garfield defeated NJIC  rivals Wallington 2-0 and Lodi 2-1.