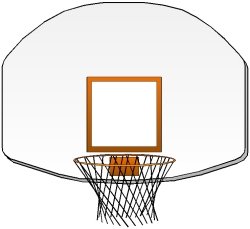 The Record
BY: Greg Mattura

* Junior G Jimmy Ford combined for 19 three-pointers and 63 points in a trio of victories last week for North Arlington (7-4). Ford hit five three-pointers apiece in wins over Wood-Ridge and Immaculate Conception of Montclair, and stroked nine and scored 33 points in a 63-54 victory over Hasbrouck Heights.

* St. Mary coach Brian Gaccione earned his 200th victory a week ago with a 64-50 decision over Weehawken. Gaccione collected 126 wins at his alma mater, Rutherford, where he earned All-Bergen honors and graduated from in 1991. He earned nine wins in one season at Indian Hills and is in his fourth season guiding the Gaels.